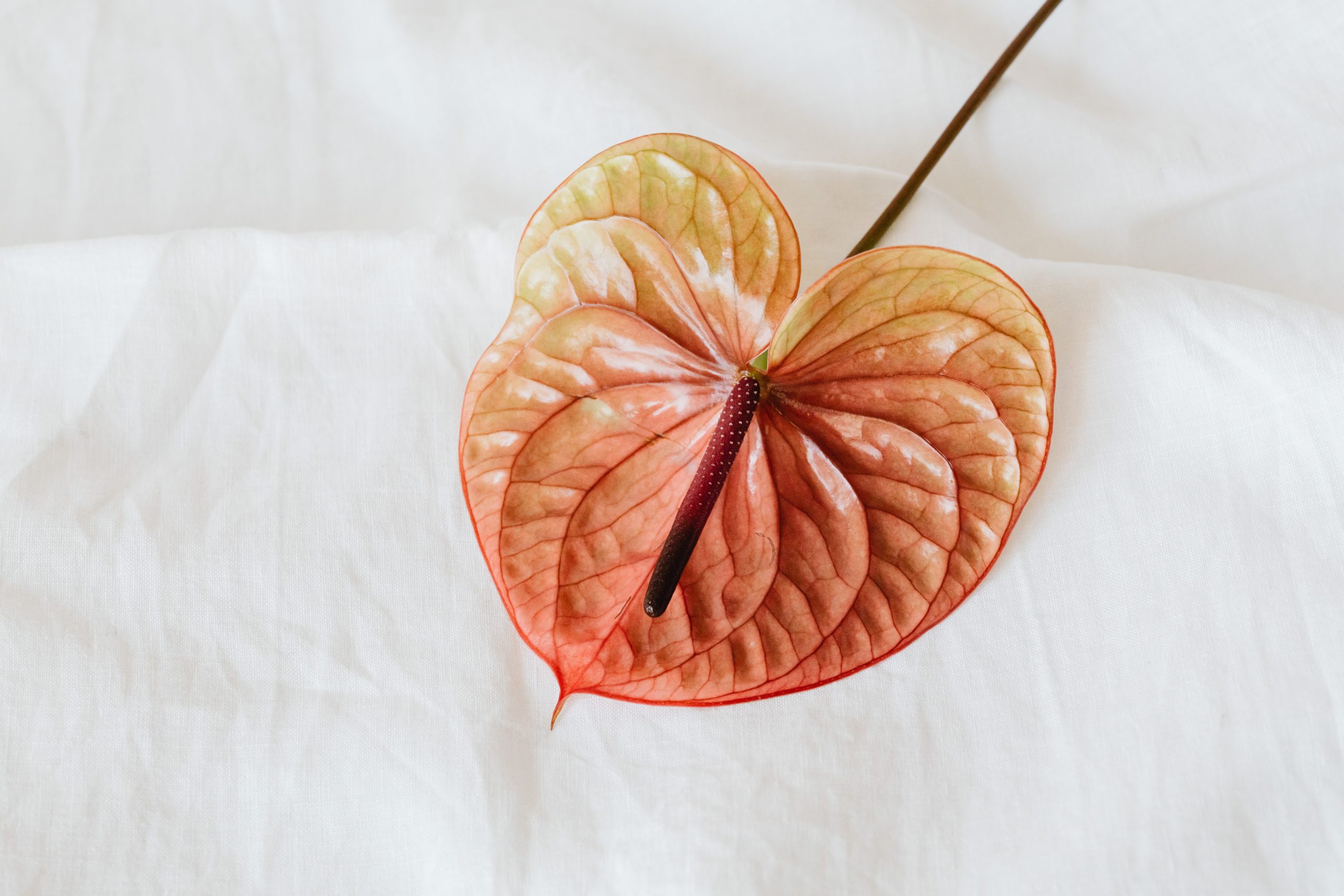 In today’s culture, toxic masculinity is a popular phrase. Masculine qualities such as a desire to protect and provide are viewed as attributes of an oppressive patriarchy meant to entrap women. The average feminist claims to empower women, but instead of seeing femininity itself as desirable, feminists often work to equalize genders, and in so doing, erase distinctions in manhood and womanhood altogether . This type of feminism is toxic to family, society, and life. This feminist views femininity as toxic.
A Christian would define femininity with Paul’s description of marriage in Ephesians 5:22-33. Paul uses a metaphor to describe the roles of men and women in marriage. The woman is the church and is charged with loving and supporting her husband. The man is Jesus and is called to sacrificially give everything he has (including his life) to his wife. In basic terms, a man’s job is to give, and a woman’s job is to receive.
While attending the 2022 Hoosier Girl’s State, I clashed with third wave feminism. It was clear from the moment I arrived at this week-long event that Christian women were not in the majority. The same can be said of society in general.
Third wave feminism has corrupted the institution of marriage that God designed. A feminist desires to take on the role of a man, blurring the line between man and woman and their roles in the household. Women who desire to have and raise children are viewed as aliens on a foreign planet.
Third wave feminism contradicts my view of womanhood and God’s desire for women. God has equipped women with numerous gifts; He has given women a nurturing instinct, compassion, patience, and most amazingly the ability to grow and protect babies within our bodies!
So why has society deemed these female characteristics as toxic? Feminism should support what makes us women, not encourage us to turn us against our nature. My mother chose to stay at home and in turn has encountered women who judged that choice. Women who devote their lives to child rearing should not be scorned by society; rather, they should be thanked for dedicating their life to the next generation. Mothers prove that femininity is not toxic. Femininity is a gift from God and necessary for life.