The Importance of Fatherhood 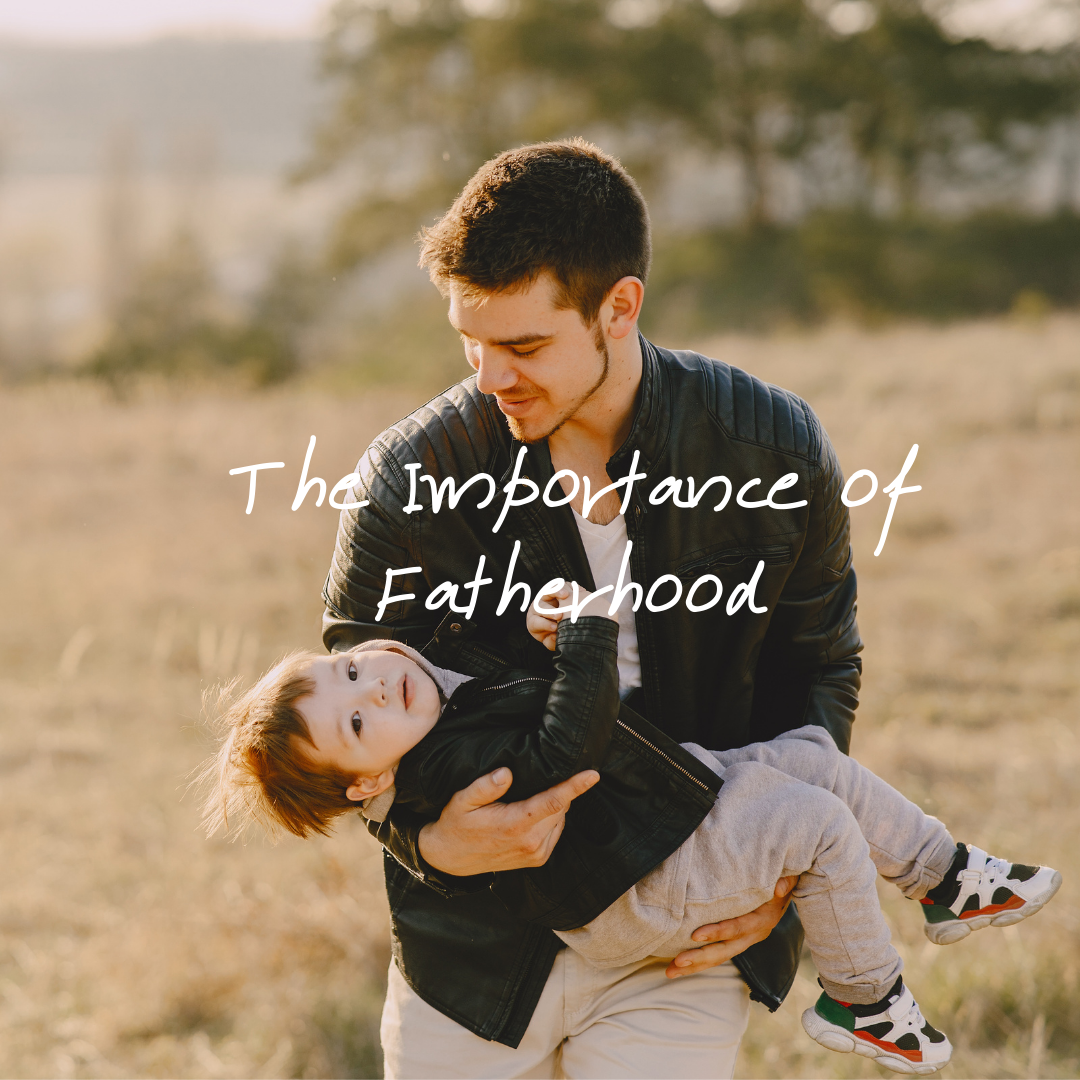 Father’s Day is a tradition that has been around in America since the early 1900s. However, from its infancy, Father’s Day did not enjoy universal support. Perhaps that’s because, as one florist put it, “Fathers haven’t the same sentimental appeal that mothers have.” And in the 1920s and 1930s, people rallied to consolidate Mother’s Day (a slightly older holiday dating back to the Civil War) and Father’s Day into simply “Parents’ Day.” Were they right? Is there value in celebrating the distinct office of fatherhood?

Let’s take a look at the biblical idea of a family and why it’s so important. Genesis 2:24 states, “Therefore a man shall leave his father and mother and be joined to his wife, and they shall become one flesh”, as we have heard many times. God instituted marriage for the purpose of a family, that is, a mother, father, and their children. Many would argue that anything in the Bible is insignificant nowadays and shouldn’t be used as a guideline for life. Some only take portions of the Bible to be true. We, as Lutherans, would beg to differ. God is perfect. Therefore, He cannot make mistakes, including the institution of each tiny part of a family.

A father is an indispensable part of a child’s life, and when he is taken out of the picture, things often go wrong. According to an article put out by the Heritage foundation, “Among the 25 most-cited school shooters since Columbine, 75 percent were reared in broken homes. Psychologist Dr. Peter Langman, a pre-eminent expert on school shooters, found that most came from incredibly broken homes of not just divorce and separation, but also infidelity, substance abuse, criminal behavior, domestic violence, and child abuse.” It’s hard to miss the importance of good, present father figures with statistics like this. Another study showed that in 2018, “678,000 children in the country were deemed victims of abuse or neglect, with about 60.8% of those suffering from neglect. Even worse, the bureau estimated that 1,770 children died in 2018 from abuse or neglect.” This neglect has very poor effects on the child: they’re more likely to commit substance misuse as well as have developmental delays and cognitive impairments, to name a few. These issues stem from parents not properly fulfilling their vocation in caring for their children.

As we continue to move away from celebrating and affirming the Biblical duty of father and mother to each other and to their children, I fear we’ll be living in an increasingly unstable society, with a world confused about its own identity. We already see children who question their very personhood, who are forced to think of their sexuality from an age when they should be thinking about what game they want to play at recess. And we see society normalizing same-sex parenting and co-parenting, casting aside the traditional, God-given roles of father and mother within a marriage. I already saw that living in the city as an eight-year-old. Some people thought it was crazy my parents weren’t divorced, and I still wonder how many of the kids I went to school with still have married parents. Maybe this is our wake up call to recognize our pride and see what is coming of our attempts to play God.

As bleak as the future of the traditional family and our society may seem, there is a light at the end of the tunnel. Yes, through sin, we are all part of a broken family, but we all also have the opportunity to know God as our perfect, heavenly Father.  As my own father repeatedly says, “What a blessed joy and hope it is to have a loving Father that cares for us so much that He sent His Son, who offered His life for us and gave us life and forgiveness.” It’s such a comforting thing to know that even though we do live in a world full of broken families, we have a heavenly Father who cares for us and shows us what true fatherhood looks like. The more we emphasize this, the better fathers men will learn to be: they have the important, God-given responsibility to model God the Father’s love to their children. I encourage you, fellow Christians, to make sure your fathers and father-figures are loved and told how much we need and appreciate them, despite what the world may say.