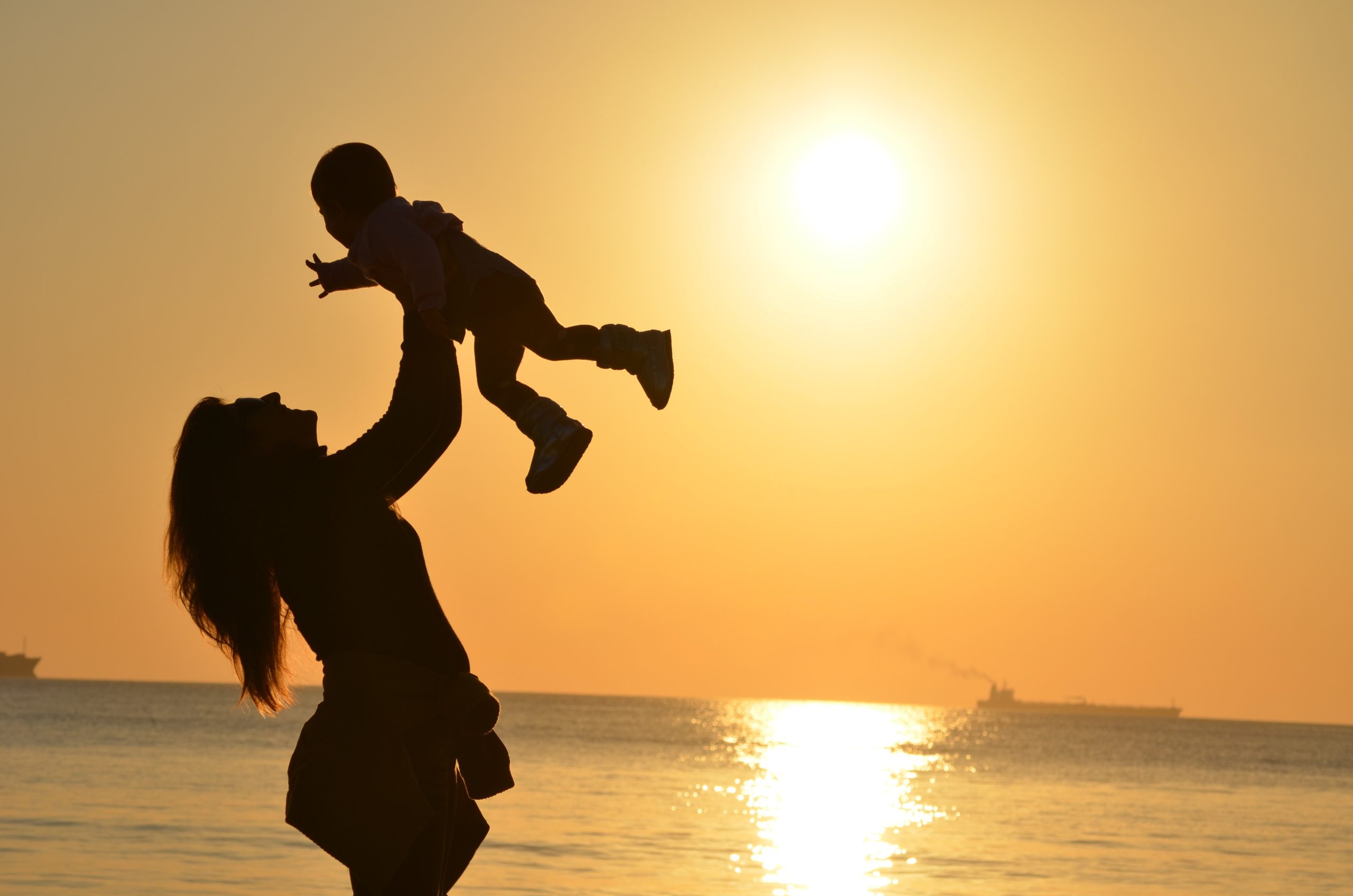 I recently listened to an interview with Julie Andrews, the actress and singer most commonly known for her roles in The Sound of Music and Mary Poppins, and in the interview, she discussed how she got the role of Mary Poppins. After Walt Disney witnessed her in an on-stage performance, he asked her if she would like to play the role—she had never acted in a movie before. Her response was, “Oh, Mr. Disney, I’d be thrilled…but I can’t. I’m pregnant.” Disney then replied, “Oh, that’s okay! We’ll wait.”

I love this anecdote because it is so unlike what I hear from Hollywood today. I don’t hear stories about how actresses turn down roles to fulfill their responsibilities as mothers, or about how those in the movie-making industry are so accommodating to parents. I more often hear big-name actresses speak out about how it is necessary for them to be allowed to kill their children in the womb in order to achieve the fame and glory they desire.

The actress and pro-choice activist Busy Phillipps is just one example of a celebrity who credits her success to an abortion. At a pro-choice rally in 2020 she exclaimed, “Sitting in Los Angeles in my beautiful office of my own late night talk show, soon I would be driving my Hybrid car to my beautiful home…I have all of this…because I was allowed bodily autonomy at 15!” The point Phillipps is making here is that the reason she is so famous and, in her mind, successful is because she was allowed to kill her child at a time when motherhood was inconvenient and may have delayed or even put a full stop on her future as an actress. She uses the euphemism “bodily autonomy” because it wouldn’t sound quite as inspiring to say, “I was allowed to end the life of my child at 15!”

What Phillipps and many other female celebrities with similar stories either don’t realize or won’t admit is that sacrificing one’s child for fame and money is not true success. Living a successful life shouldn’t be defined by glorifying and seeking to primarily serve oneself. Rather, a successful life is nearly the opposite—it is one which denies itself and glorifies God. Whether or not these women are correct in their assumptions that abortions enabled them to be the celebrities they are today, the premise they’re operating under is inherently false. It seems like they missed an elementary lesson espoused in children’s stories: fame and money aren’t everything. They don’t bring happiness or fulfillment. Sacrificial service and love do. It is apparently a lesson of which many in the pro-choice movement need to be reminded. In light of stories like those of Busy Phillipps, Julie Andrews’ anecdote is beautiful because her response is so strikingly different. She never considered killing her child in order to be successful. She turned down the role of Mary Poppins before she even knew what Disney’s response would be because she understood that motherhood and being there for her child was far more important than getting her dream role in a movie. She prioritized the wellbeing of her child above the wellbeing of her career, and praise the Lord for it. May God grant more mothers this sacrificial love for their children which Andrews so beautifully demonstrated.