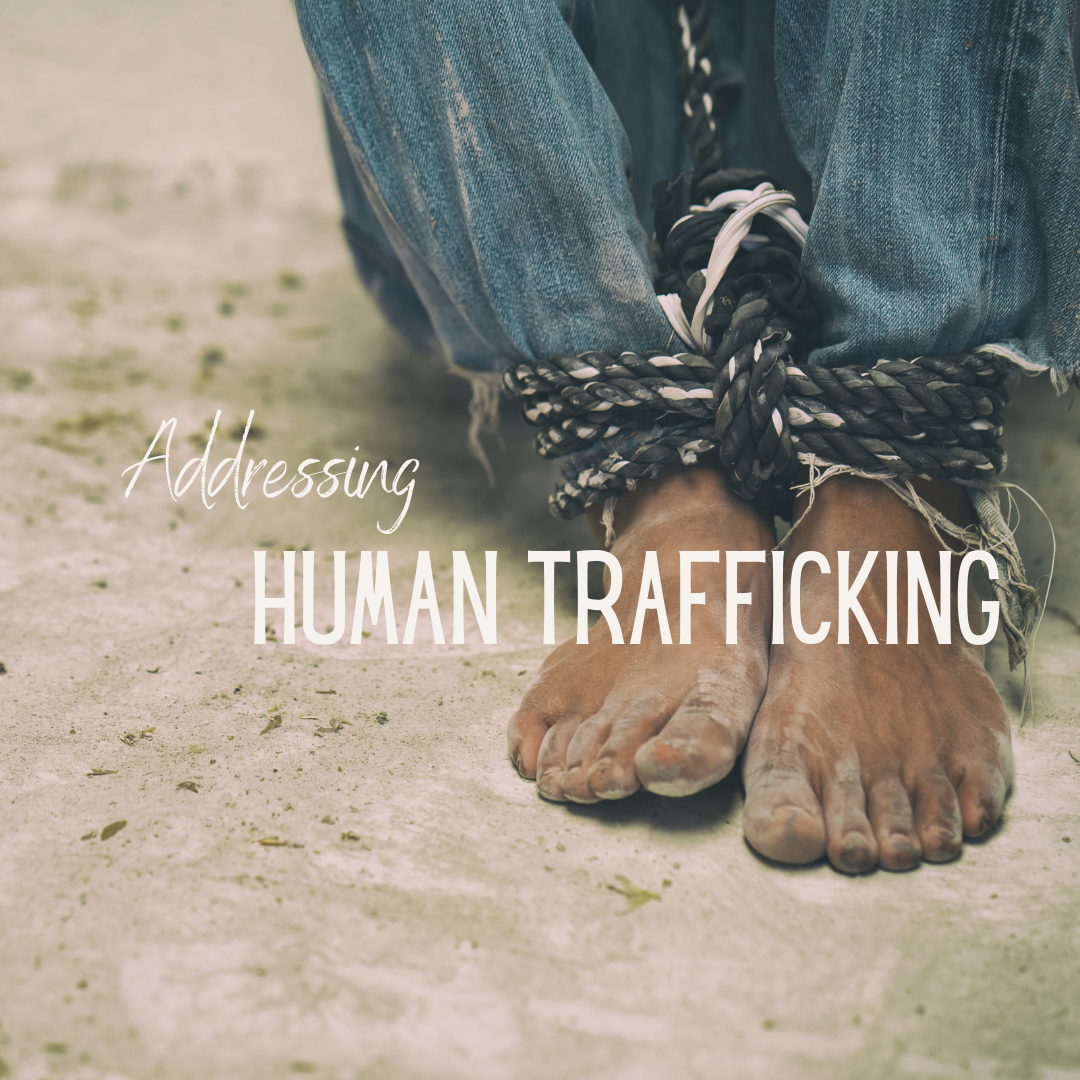 For me, summer break is not only a time to rest and recover from the previous school year, but it is also a much needed time for me to finally get through some projects and goals. One of my goals is to read on different life issues from different perspectives. This gives me a chance to read at my own pace, as well as look into life topics that I am interested in. As I enter the school year, I already have information and ideas to share with my Y4Life team at CUC. At the top of the list this summer was Vulnerable: Rethinking Human Trafficking by Raleigh Sadler. Sadler is the president and founder of Let My People Go, an organization that connects and equips churches as they work to identify and serve the most vulnerable around them. What does this mean? Well, Sadler’s book approaches the issue of human trafficking through the lens of the Gospel, primarily through the understanding of vulnerability.

Human trafficking is often called “modern-day slavery”, and rightly so, with strong ties to the pornography and abortion industries. Men, women, and children are targeted and exploited daily for profit. And while there are other groups, government task forces, and pieces of legislation working to end human trafficking, Sadler’s gospel-centered approach for the Christian tackles the issue a bit differently. Sadler argues that while vulnerability is part of the problem (meaning those who are considered high-risk are more vulnerable to trafficking), vulnerability is also part of the solution. This is where the good news of the Gospel comes in. Sadler says that “Christ motivates vulnerable people to love other vulnerable people by becoming vulnerable for us.” Throughout his book, Sadler addresses not only the vulnerability of those trafficked, but also ways for us as Christians to begin to be vulnerable and help those who are most vulnerable heal and regain dignity. His ideas on rethinking this major life issue are inspiring and encouraging to those interested in working to end human trafficking. I highly recommend this book to everyone who is for life. It is a fantastic educational and motivational resource that highlights what it looks like to serve those most in need. To read more about what Sadler says about vulnerability and human trafficking from a Christian perspective, along with a few stories from those who have been previously trafficked and ways to help in the fight to end human trafficking, check out Vulnerable: Rethinking Human Trafficking on Amazon, or at your local bookstores and libraries!