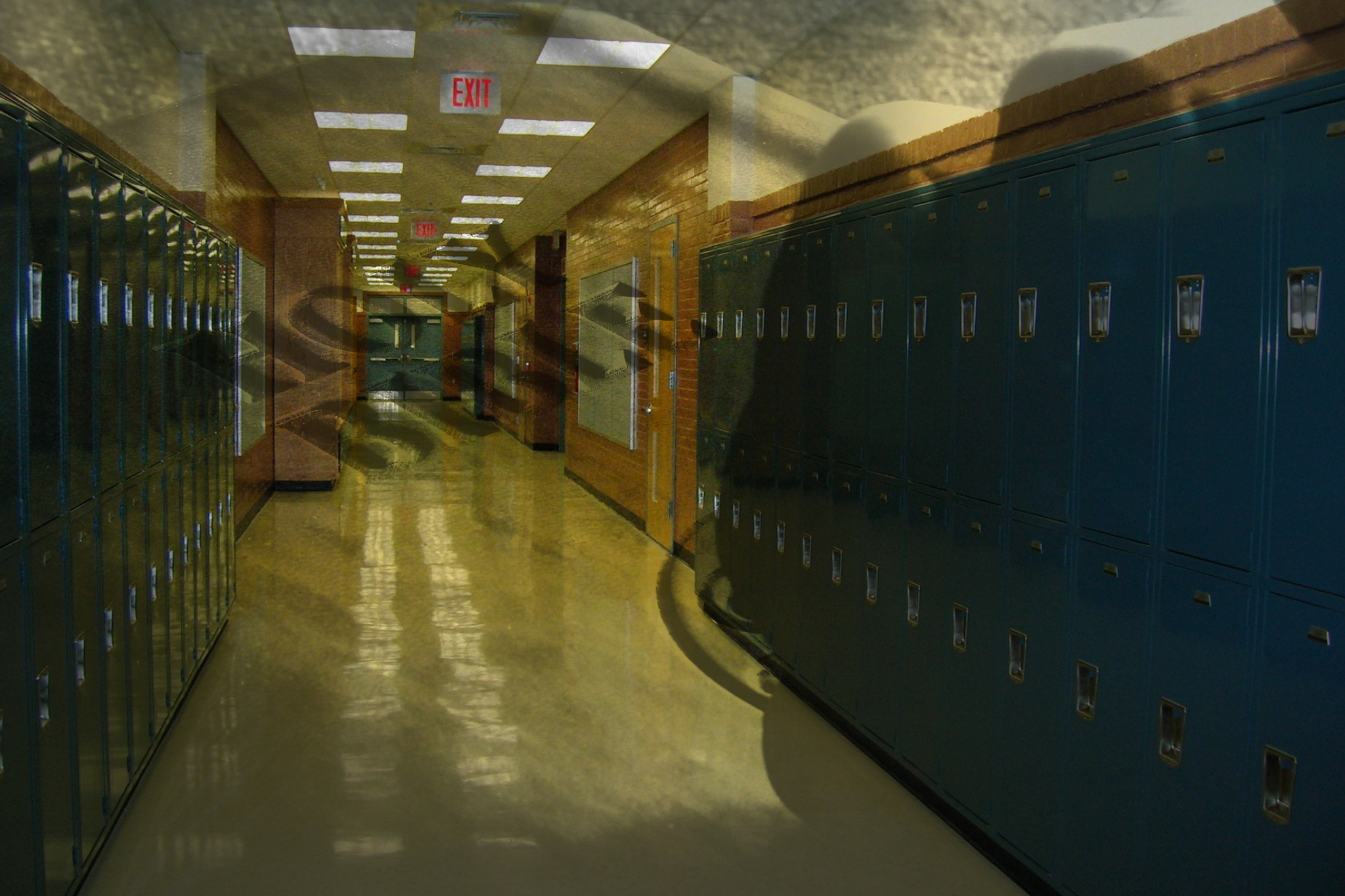 High school is revered as the formative years in most of the media we see today. Yet despite countless movies, books, TV shows, and idealized social media posts, teenagers find it hard to navigate the various bodily and emotional changes they undergo and find themselves consumed by efforts to establish their social status. In other words, teenagers desire a sense of belonging; they want to feel secure despite the changes they are enduring. Unfortunately, this belonging is often constructed around the societal pressure to fit into society’s box. In the public school system, this box strictly opposes Christianity and 4 Life values.

Since the overturning of Roe vs Wade this summer, societal pressure to conform has become exceedingly worse. On June 24 and the days following, my social media was flooded with angry comments from girls who opposed my joy at this monumental day. I stepped out of their box and thus became a social outcast. I returned to school this fall with hope that the anger had dissipated, but I was sorely mistaken. The halls were flooded with pro-abortion t-shirts, feminist diatribes, and glares. My freshman or sophomore self would have been disheartened by this attitude from my peers, but this year I felt a reassurance. These girls didn’t hate me or what I stood for, not truly. They had been programmed by social media, the box, and the public school system to view my values as evil.

I was first confronted with the pro-abortion agenda of the public school system the summer before my sophomore year during an online health class. Towards the end of summer, I opened my school email account and discovered my inbox was flooded with mail from Planned Parenthood. My health teacher had signed me up for these emails during our lesson on sex education. My parents contacted the principle to resolve this issue. Several months later, after addressing the issue with the principal, school board president, and super intendent, I was finally removed from the mailing list. The school issued no apology, claiming I had, “inadvertently clicked a link.” This incident revealed the depth of the deep connections between Planned Parenthood and our school system. Students are being misguided; they are encouraged to embrace options that will hurt themselves and others. Young women are persuaded to believethat motherhood is a burden that should be avoided at all costs. Young men are affirmed in their choice to avoid responsibility for their actions.

The pro-choice agenda in the public schools is detrimental to a young person’s development. If we are not taught to value the life of every human being, how can we value our own life? Therefore, it is essential to teach high schoolers the value of human life. Hopelessness is already a common feeling throughout the high school years, but teenagers are made even more forlorn when they do not know the value God has for their life. This value is intrinsically connected with the pro-life movement. Yet, most history classes portray Roe vs Wade as a protection of a woman’s privacy rather than the ultimate denial of human rights. This slight change of words leads young girls to advocate for abortion and young boys to submit to the abortion agenda. Rather than allowing young people to decide their own opinion on the matter, we are spoon fed the lies of abortion.

So, what can be done about the state of the public schools? We can do two things in our communities. The first? Pray. Pray for hearts to be changed and for truth to be shared. Pray for Christian principals and teachers who will uphold life and for Christian school board members who will create and uphold life-affirming policies. Pray for parents who will speak to defend life and for youth who will boldly proclaim that every life is precious. God is the only light in the darkness, and He will lead us all to follow the path of Jesus Christ.

Our second course of action is voting. If you are eligible to vote, use your Christian voice to elect school board presidents and other representative bodies that will uphold a child’s right to uphold Christian views in a public school system. Do not feel discouraged when you see the corruption in school, work, and the world in general. Jesus knows this corruption exists, and He has already defeated it. When worries arise, take comfort in the final words of the great commission, “And behold, I am with you always, to the end of the age.” (Matthew 28:20)