Bearing Fruit in Keeping with Repentance 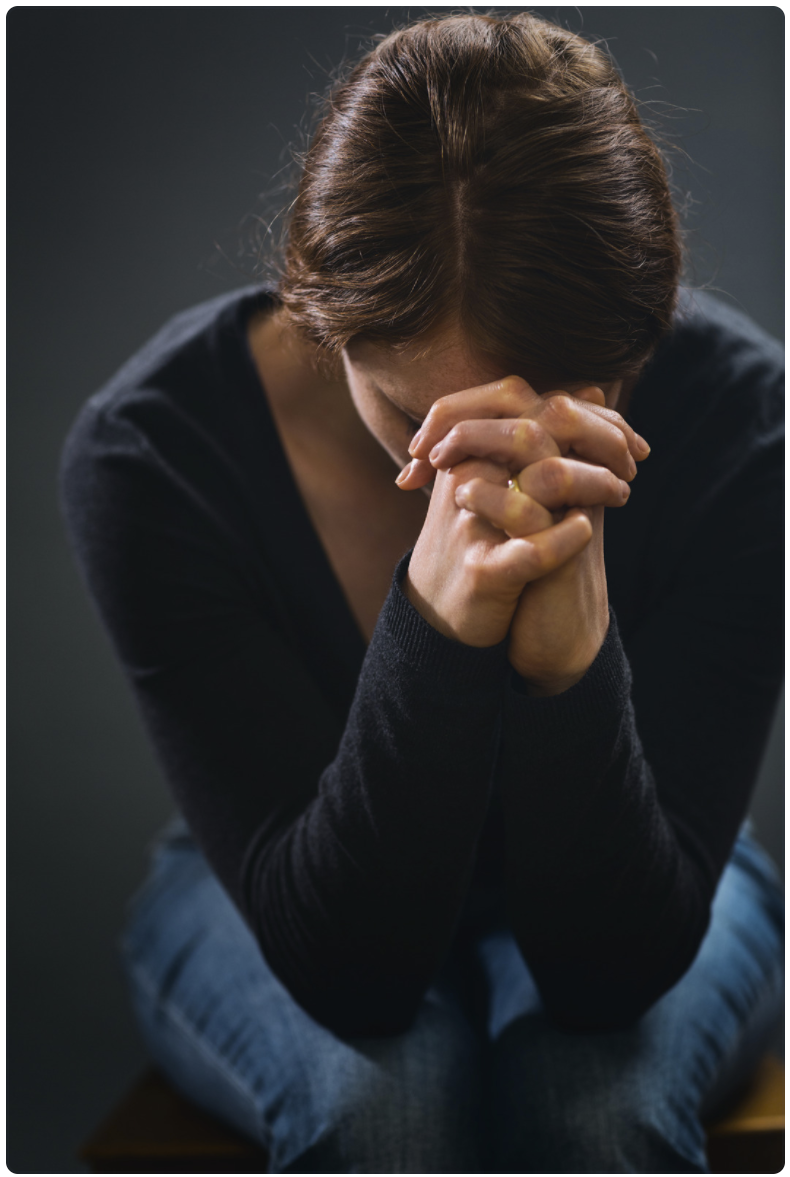 Whenever people ask about my siblings—how many I have, how many brothers and how many sisters, what their ages are—it’s always a bit odd to these people when I tell them about the sixteen-year gap between my younger brother and my much younger sisters. Sometimes they just comment on the age gap and leave it at that, but other times they seek some sort of explanation. Did my mom get remarried? Were my sisters a surprise? That would be a big coincidence to have two surprises in a row.

It is an honest statement that my parents wanted more children. But what they wanted more than this was to have an unburdened conscience. They wanted to repent. This decision for my mom to get a tubal ligation was one that they had come to deeply regret, not just because they knew the blessing that more children would be, but also and more importantly because they were convicted that this decision was sinful. There were two articles they had read that served as turning points in their view on birth control. The first was one by Pastor Heath Curtis titled, “Should Christian Couples Use Contraception? What The Bible, The Church’s Witness, and Natural Law Have to Say about Birth Control”. The second was a November 2016 publication from the Lutheran Witness on how the rise of birth control had severely impacted the decline of members in the LCMS. I highly encourage everyone who is reading this to also take some time to read these articles.

I am not seeking to provide one simple answer as to whether or not Christians should use contraception. There are differing circumstances in every marriage that must be taken into account. I would, however, propose this as something worth pondering: I don’t believe that the decision to not use birth control could ever be deemed selfish. I can say with confidence what my parents knew to be true in their case—that there was no justification for their use of contraception. They were perfectly able to have more children and thus felt deeply convicted to repent. They desired, as it is written in Matthew 3:8, to “bear fruit in keeping with repentance.”

My parents’ decision for my mom to get a tubal ligation reversal was primarily an act of repentance. Of course they were excited at the prospect of having more children, but they wouldn’t have seen it as a failure even if after the surgery my mom didn’t get pregnant. When I asked my mom about going through with the surgery, she told me this:

About a month after my mom got the surgery, she got pregnant with my sister Fiona Mary, who is now almost three years old. A few months after she had Fiona, she found out she was pregnant AGAIN with my sister Siwan Elizabeth, who was born on my mom’s birthday (her first name is the Welsh form of my mom’s name, Joan). All praise be to God for His mercy and forgiveness, the blessings that my sisters have been, and for this precious gift of life He so graciously gives to us.