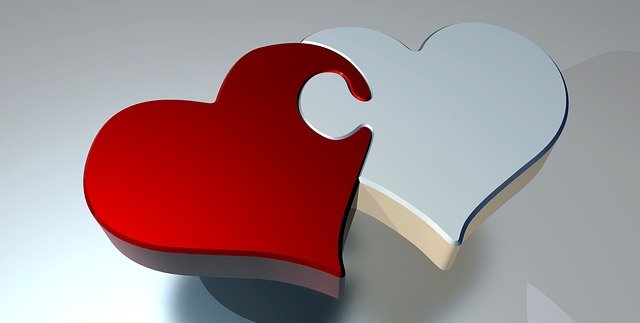 We had an unexpected wedding this week. Though it was supposed to happen at the end of May, last Tuesday the couple moved it to Sunday. Caterers were called and guests were contacted. The DJ, photographers, and reception hall adjusted. The sister of the bride cut her vacation to Arizona short, and she and her husband flew in at 1:30 a.m. Sunday morning. Our church, though already booked for Sunday services and a private baptism, found a way to fit in both the rehearsal and the wedding on Sunday afternoon. Yes, despite the crisis and upheaval and many worlds being turned upside down, the wedding happened. The couple is married. Love wins.

Why such turmoil? Ultimately, it boils down to sin. Sin that has caused fear and brokenness for quite some time. More than a year ago, the mother of the bride was diagnosed with Leukemia. After a long and intense year of treatments, the family was able to rejoice in her remission for almost two months. But last Tuesday they learned the remission was over; doctors predicted the mother of the bride might have a 50% chance of survival if she began treatments within a week. Those treatments started Monday.

I won’t deny how devastating the news has been; the heartache and heartbreak our congregation, and most particularly this family, is going through has been a very heavy burden for a very long time. More than once I have caught myself contemplating the unfairness of it all. Yet, as I looked around at the people gathered for the reception Sunday, as I listened to the toasts and felt the hugs and witnessed the wild dancing, I couldn’t help but see the gift of joy God was giving this couple and their family. Again and again, their confessions—verbally and physically—were confessions of trust and hope in a good and gracious God. Again and again, they recounted His blessings.

I’ve been reminded of Psalm 30:5 a lot lately. “Weeping may tarry for the night, but joy comes in the morning,” the psalmist reminds us. He is right. Our sorrows will end, but our joy will not. We will stand in the presence of Jesus forever, and we will know both joy and life (Psalm 16:11).

Sunday was a hard day, but it was also a good day. It hearkened back to the crisis that happened in a garden not so long ago and echoed the sorrow of the first two newlyweds who faced the certainty of suffering and death. Yet, despite the world being turned upside down, that first couple had hope—hope that would come to fruition in a wedding feast for the ages.

We have the same hope, and we know who has fulfilled it. Christ has come. He has married His bride, the church. Even more, Christ’s death and resurrection not only ensure our salvation, but also carry us through adversity. Because of Christ, love, life, and joy win!